"Rugby isn't a solo sport. Someone who's not out there sweating on the field doesn't deserve to get a pass." Sekizan to Ebumi

Sekizan Takuya ( 赤山濯也 ) is the captain of the Kanagawa High School Rugby Club. He is the strongest player in the club and has the most stamina as well. He started playing rugby in high school, he's currently in his third year and holds the position as number eight.

Sekizan is a big, muscled guy with fiery red eyes. He has red hair pushed backwards, with 5 parts dyed in white colour and styled in ringlet curls. His school uniform consist of white shirts with long sleeves that are rolled up past his elbow and black trousers. When in a match, he wears JinKou's red rugby jersey with black stripe and white collar, white shorts, and spikes. His casual clothes is a pink shirt with a white flower print. One of the largest team members.

Sekizan is strict and serious about a lot of things, demanding first years to respect the seniors, but still has his own sense of humor. He takes rugby seriously to the point that he cried after losing a match and did not mind a bunch of scolding by Komori if it means his team can get stronger. He never gave in even after many loses and can be considered as the most hardworking player in the club. Sekizan also has the quality to overcome the fear of running full force into an opponent larger than him, or have no regard for his own safety, even when it is clear that he will get cuts or will be bleeding.

Komori also understands that: Since Sekizan has to self-teach how to play rugby and be a captain, he feels completely helpless and alone when he can never stop people from quitting.

Sekizan is first seen coming back after promoting the rugby club. He saw Gion for the first time and commented about him being small, which offended Gion. Before Gion could body slam him, he tackled him, sent him flying across the room. After Hachiouji's explanation about Gion being a real newbie and want to join the club, he apologized to him. But when Gion started to hype over Hachiouji explaining about tackle, he pinched his cheek and told him to mind his manners..

The relationship between Sekizan and Hachiōji seems to be really stable, considering the captain/vice-captain dynamic. It could be said they are rather close friends. Hachiōji apologises when Sekizan might appear to be "too intense" to other players, and they are often observed having conversations.

In the anime it is revealed that Hachiōji is the one that invited Sekizan to be on the team. He had refused Hachiōji's invitation many times because he has been a member of the "Going Home Club" since Junior High. However, Sekizan is finally won over by seeing Hachiōji's dedication when he is still practicing rugby even though the other members have already left already. Sekizan even counter-offered Hachiōji to join sumo club.

Sekizan is quite rough with Gion from the beginning, particularly after the first year speaks in a disrespectful manner to his seniors, pinching his cheeks. However, he seems to care about Gion's constant improvement in the team, assigning him special exercises to help him get better at rugby.

One of the reasons for the switch from lock to Number Eight is because of his tackling ability. He has worked on improving his tackling power to be able to tackle anyone, even the ones bigger than him. He is also willing to support and close out a multi-man tackle.

Given he self-taught himself to teach rugby to his team, a trend started from the advisor, his method of mundane long practices with no breaks wore out many of his teammates, past or present.

He can absorb tackles to gain territory, much like Zanba, but in a practice game, he always offloads rather than going to ground or trying to get a maul to form, a trait Iwashimizu noticed and conveyed to Miyuki in the joint practice, and as these forward offloads tend to be slower, Miyuki was able to intercept the pass easily. Sekizan still hasn't realized that this skill can also be a liability.

Despite he had never played rugby before, he can throw accurate one-handed passes, which he developed his off-loading skills, but it was revealed that he was a goalkeeper in middle school, but was terrible at catching a basketball, suggesting he had a tendency to parry (punch out) saves. 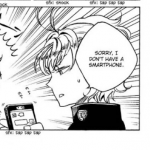 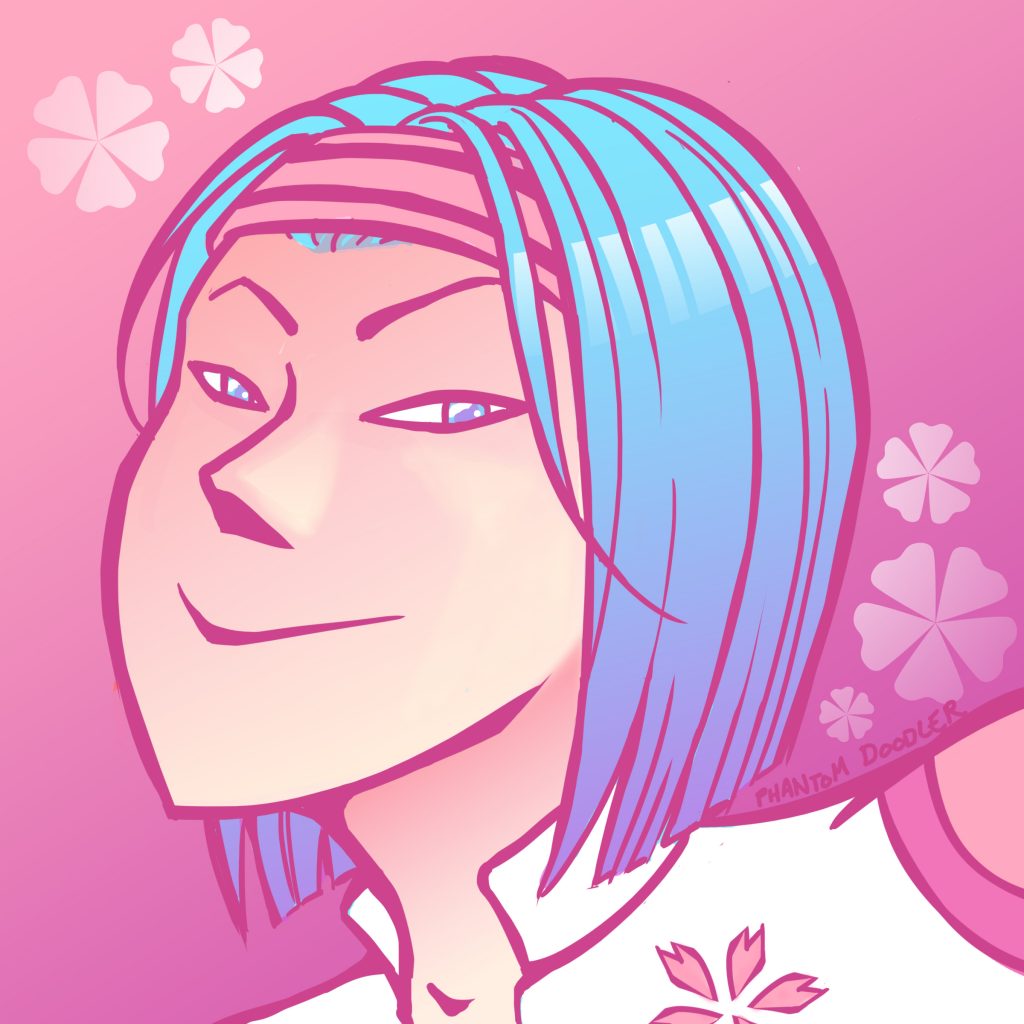 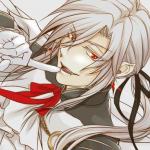